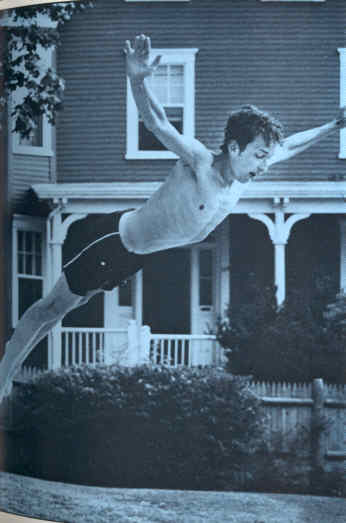 The series will present work that may have existed in another form, such as webpages,an out of print book, a circulating samizdat publication, or simply in someone’s imagination. No idea is too obscure, no detail too minute, no thought too strange, to be considered for this series. Its range shall be as great as the range of topics covered in Mr Dylan’s own works. If you have a suggestion for the series e-mail our esteemed editor, the well known Ed Ricardo, Havana’s foremost Bob Dylan connoisseur, concert goer and a long term member of EDLIS, the hard to pin down anarchical group responsible for so little but behind so much. He places his head above the parapet hoping for your support, but expecting rain.